Claustrophobia and ER - no and why not?

Every host in the "escape rooms" in the world had to answer the question "I'm a little claustrophobic" at least once. Is it okay for me to play? ” There are various answers to this question, but only one is correct: No.

Things are actually very simple. Even when they don’t seem to be.

A person who has panic attacks and other deteriorations of health in a closed space should not enter a small, closed and locked space precisely because of that closed space. And escape rooms are mostly designed so that people without this type of phobia are uncomfortable with that closed space. Why would someone knowingly impair their health?

The other side of the story is the story of how "claustrophobic" we are, which has become a colloquial synonym for "I don't like being locked up in a small space." Most people who say in the introduction to the game that they are claustrophobic are actually uncomfortable being locked in a small space, but do not have a diagnosis of claustrophobia, mostly still enter the escape room and in most cases stay there until the end of the game, games. Such is, for example, the person who runs games in the klickER escape room, very often plays escape room games and writes this text. She is uncomfortable, like most people, in small enclosed spaces, in tunnels, on magnetic resonance imaging and often points out how "claustrophobic" she is. Still, that doesn't stop her from playing escape room games, just as it doesn't stop her from taking the elevator, going through tunnels and the like.

But who is comfortable in an MRI machine at all, and who enjoys being stuck in an elevator, unless they are stuck with someone fun and handsome? Indoor discomfort does not necessarily mean a diagnosis of claustrophobia and serious changes in health due to the closed space. 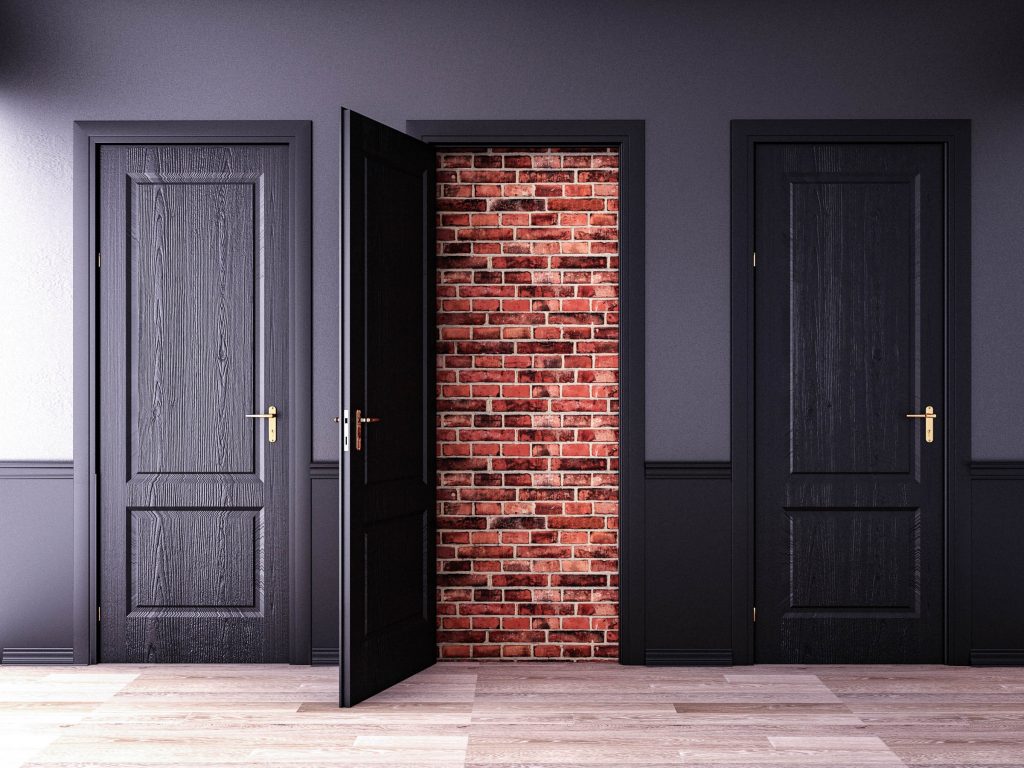 And when does that mean?

Players enter the escape room at will and at their own risk. Most escape room centers insist that you sign a statement about this responsibility before you start playing. Most escape room centers also greatly value freedom, which in this case would mean that no one should stop you from playing the escape room game even if you want to, even if you have been diagnosed with an indoor phobia. It is important that the rules are clear to you, and one of them is that you can leave the room at any time you want. It is equally important that the consequences are clear to you, that is, that you know that the pressure and pulse could jump, that you get a panic attack, that you faint. It is your freedom to do what you want with your time and body. That, of course, does not mean that something is good for you.

Coping with fear and extreme exposure to the object of fear (in this case confinement in a small space) is one of the most successful methods of treating most phobias, including claustrophobia. This would mean that for people who are diagnosed with this phobia it is curative and it is recommended to visit an escape room at least once a week? That is completely wrong. This way of treating phobia should be performed as prescribed by the rules of the medical profession and should be at least supervised by a therapist.

Finally, a slightly longer answer to the question of whether claustrophobic people should play escape room games: if you have bad experiences in the form of serious health complications caused by an enclosed space, do not enter escape rooms. If you still want to treat your fear of enclosed space in this way, then still come accompanied by your therapist. Because game leaders are trained in the medical domain just enough to call an ambulance.

How to make your ER game?