What is an escape room? (for those who haven't tried it yet)

Escape room or "not-very-skilfully-translated-into-our-language" escape rooms are games in real limited time and space in unrealistic circumstances, which involve obstacles and puzzles which are solved further in the game.

The goal of the game is to solve the final puzzle and achieve a mission that is unique to each game, and mostly get out of space, which is common to most games in the world.

Escape room games are played by teams of several players (usually 2 or more players), who mostly work together (sometimes players compete with each other, but this is very rare) to solve puzzles and the final mission.

Most often, the players are closed and need to get rid of some space, something or some (mostly) fictional character, which is not (rarely) present in the space. They are very often locked - with a key, padlock or some mechanism that you need to unlock, which is the goal of most games and the goal of the game. Most game leaders in the world (guaranteed in klickER) will let you go if you want to at any time, but then you usually can't go back into the game. 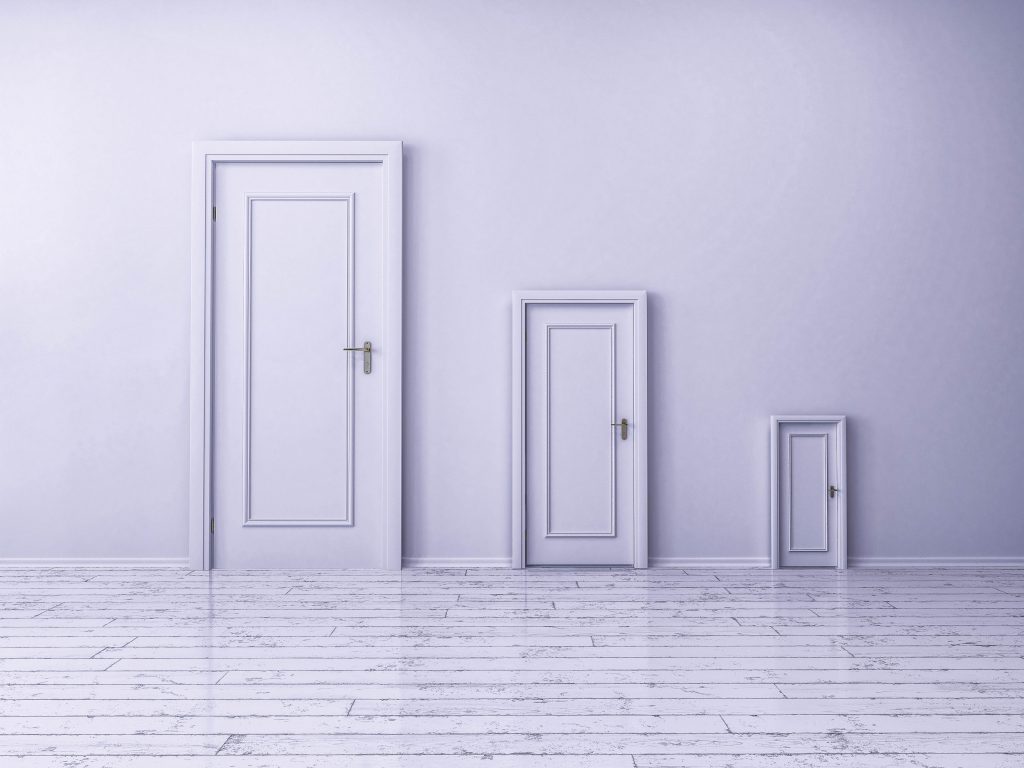 The games are played at the location of the escape room center, in specially arranged rooms for each game, and according to pre-arranged dates. Although most "procedures" and rules are universal, each escape room center has its own procedures for scheduling appointments, introductions to the game, rules of conduct in games and the like.

The time that players have to solve all the puzzles is limited (usually by the total duration of the game) and mostly the teams in the room have some source of time calculation (e.g. a digital clock counting down the time).

The logic puzzles that players solve are as diverse as the different minds that design them, so players in escape rooms can solve everything from simple math, question marks, visual puzzles, pattern recognition (shapes, colors, etc.), through physically demanding endeavors. until the nuclear reactor is disassembled and reassembled, hopefully not the right one. 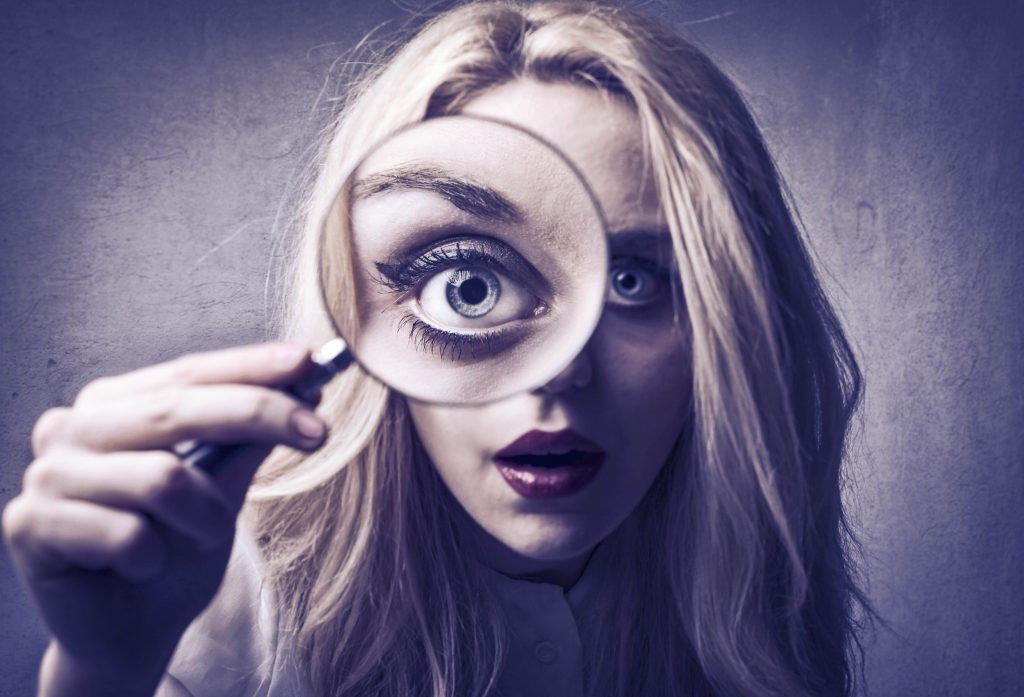 Very often things revolve around some numbers and letters, which usually give some secret codes that open padlocks scattered around everything that can - and sometimes is not, and now can - be locked. More modern escape room centers (including klickER 🙂 have electronic mechanisms that move when you complete a task, so they can open the door for you or reveal guidance for the next task. The good old padlocks, however, are still not out of use because is in the army of those who play and those who make escape room games and still the most "analog" characters who normally like "good old things", and especially the feeling when you finally guess what the combination is and realize that the padlock is not broken, no matter how the whole team was convinced that there was a greater chance that something was wrong with the scrap metal, rather than with their logic.

The solution of one puzzle usually leads to the next and so on until the players solve all those tasks that the creator of the game imagined they needed to solve in order to deserve to be let home by the game leader. In some games, it will seem to some players that the creator of the game is a little "carried away" and that the puzzles are too many and impossible to solve in a given time. Most of them are still so infected with escape room games that each game lasts too short and they could always play more, and more, and more, even if in most games they failed to solve the mission at all. 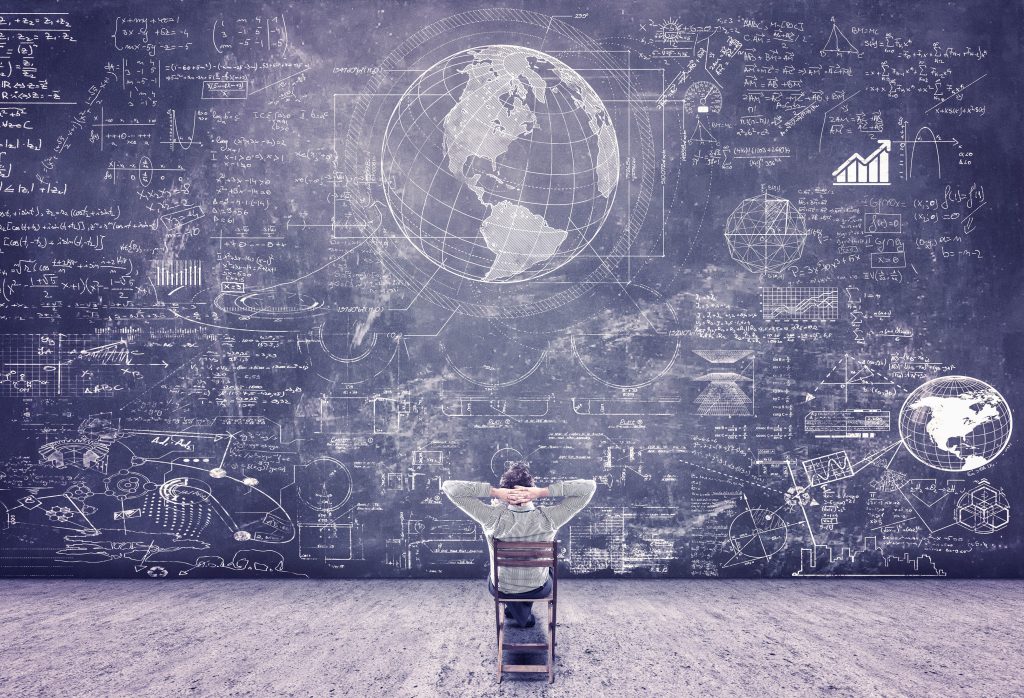 Puzzles are mostly solved with the power of the mind (thinking, not meditation) and quite rarely with physical power (a lot of escape room centers explicitly forbid the use of even the slightest physical force in the room on the props in the room). Traces are everywhere in the space and are most often registered by the sense of sight and hearing, but often players in escape rooms will also need a sense of touch, smell, and even taste.

Most escape room centers provide continuous audio and video surveillance of the play area, with each game having its own leader, whose task is to complete the team's gaming experience, and often to help players if they do not solve a puzzle.

All escape room games are different: different themes of the game (somewhere you are kidnapped by aliens, sometimes you escape from prison, sometimes you save the world from a nuclear catastrophe, you escape from the mafia, in some room you solve a murder, in some you travel through time,), different puzzles , is a different story. The rooms are mostly decorated according to the theme and story, so the teams are actually locked in a special ambience.

klickER currently has three different escape room games: poker: all or nothing, nEuRo i magic. You can book an appointment at klickeri.com/reservation-term or on 066609990. Same phone number as email info@klickeri.com is available for all other information about klickER, games, rules…

Why is klickER a great choice for team building?

We have been playing since October 1!